New UK prime minister is under pressure to maintain focus on net zero and climate policy.

Governor Gavin Newsom’s measures include a target to achieve carbon neutrality as a state by 2045.

Markets in Asia are maintaining spending on gas infrastructure, cementing the fossil fuel’s place in domestic power grids for decades to come.

What a new PM means for a net-zero UK

The 56th prime minister of the UK has already made significant changes to the government’s stance on energy.

What investors need to know about large-scale wind projects

The merits of energy transition funds

A study by the Institute for Energy Economics and Financial Analysis finds most carbon capture and storage projects are likely to fail.

The fossil fuels company is aiming for 100% reduction in Scopes 1 and 2 emissions while committing to renewables. 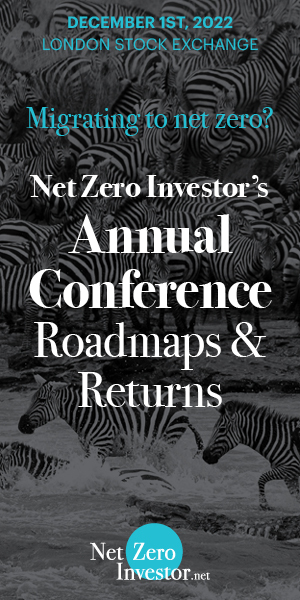